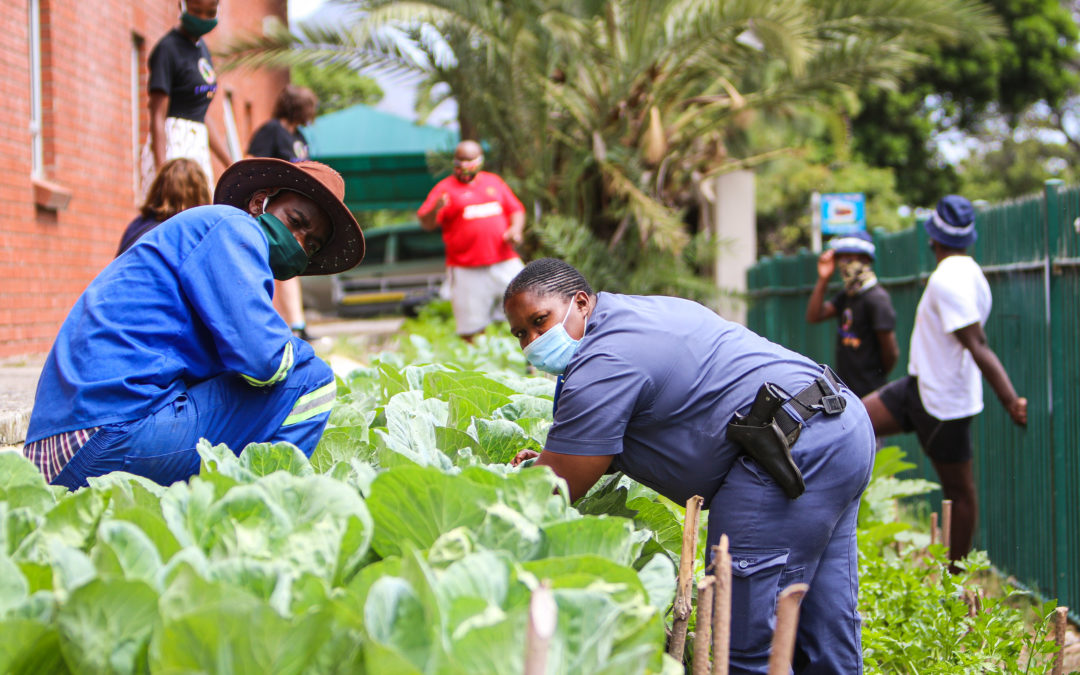 It is widely known that most successful social projects are those that get community buy-in. This is evident in the latest collaboration between Hout Bay SAPS, Courage, Love in a Bowl, Community Cohesion and Community Cook Up. What strength and resilience has been displayed through this incredible partnership of action, love, community and kindness.

The domino effect of negative impact on the youth in the vulnerable communities in Hout Bay was witnessed on many levels. Aside the need for nourishment and daily meals, the unpredictability of school closures, left families without the necessary support and mentoring for their children. 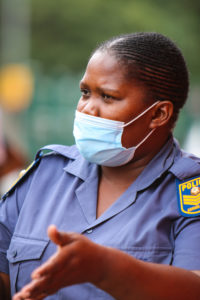 Sgt Njara of the Hout Bay SAPS was brought in to try and manage what appeared to be gang fighting in and around the schools. The impact was spreading into the community.  On arrangement with a deputy principal, a search and investigation was launched and it was discovered that youths were carrying weapons to school. Sgt. Njara was obliged to involve the families of the respective offenders to try and resolve a way forward. Together it was decided that Sgt Njara would take the lead by engaging directly with these youths to show them the dangers of participating in a gang. To begin, she organised a social worker from Community Cohesion  to do the group sessions with them twice a week at the station. 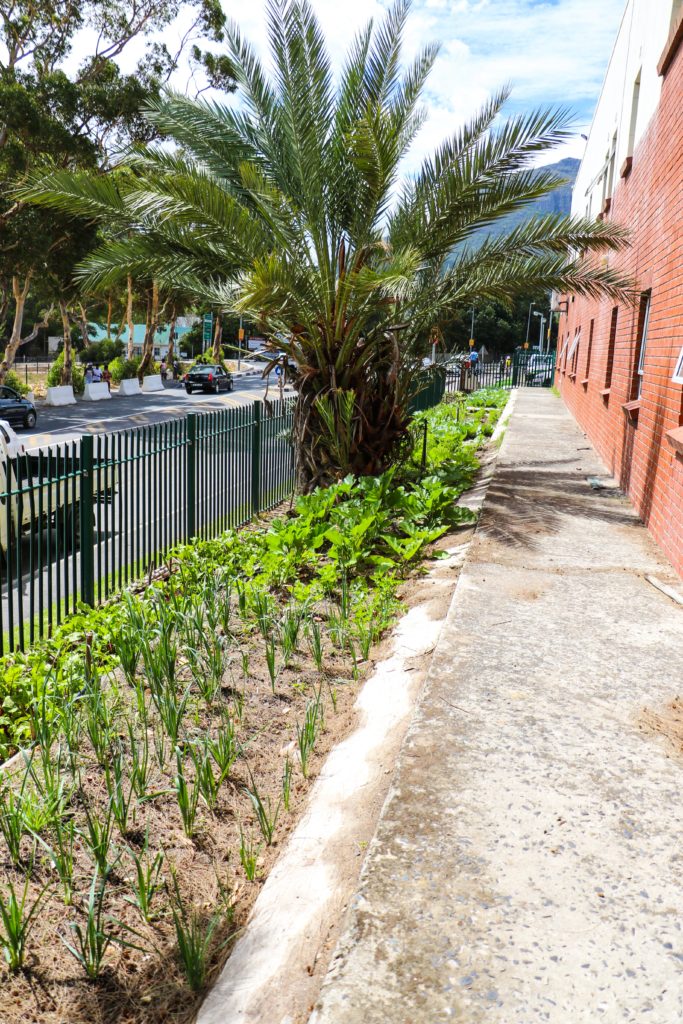 Courage , Community Cook Up and Love in a Bowl initiated a plan to start an organic veggie garden at the station. The aim would be that the youths on the program would plant and maintain the veggies in an effort to spark a rehabilitation process through ownership and responsibility of the garden.

Sgt Njara explained some initial steps, “At first it was difficult for me to take both groups because they were starting to be aggressive towards each other in front of me, but I kept on with the sessions until most of them made peace with each other”. After this, the garden was started. The positive impact of Sgt Njaras program and the input from this amazing community, is evident as most of the youths on the program passed their exams. 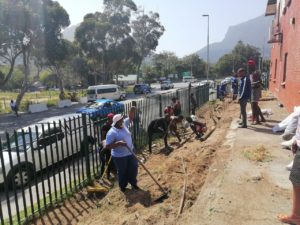 This first step of making this project community-owned, has proved to be a huge success. Working with the people who are most affected has translated into a story of identity and lifestyle transformation. The program is most definitely giving them a sense of meaning, belonging, absolution and a new community.

It has been a pleasure to witness this group regaining purpose to be doing something and giving back into the community rather than following a path to violence.

If you would like to support our initiative in this amazing community that we have established, please consider donating to help us continue our efforts of improvement in our beautiful community.

Join us at our Farm Stall open on Tuesdays and Thursdays, 9am till 2pm. Dismiss